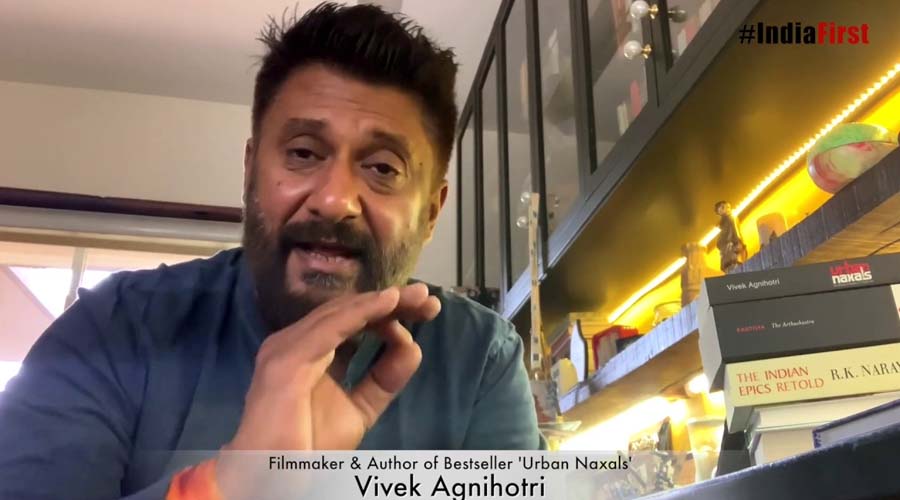 Rahul Gandhi Misleads Indian citizen about ‘The Rafale Deal’; by showing fake documents in a press conference and by tweeting bogus on Social Media.

How is it possible, that an Opposite party leader, during such an important phase of political controversies, after raising questions on present government about ‘Rafale Deal’, when exposed, disappears on a “Trucked Vacation “? ‘Think India’, because ‘India First’