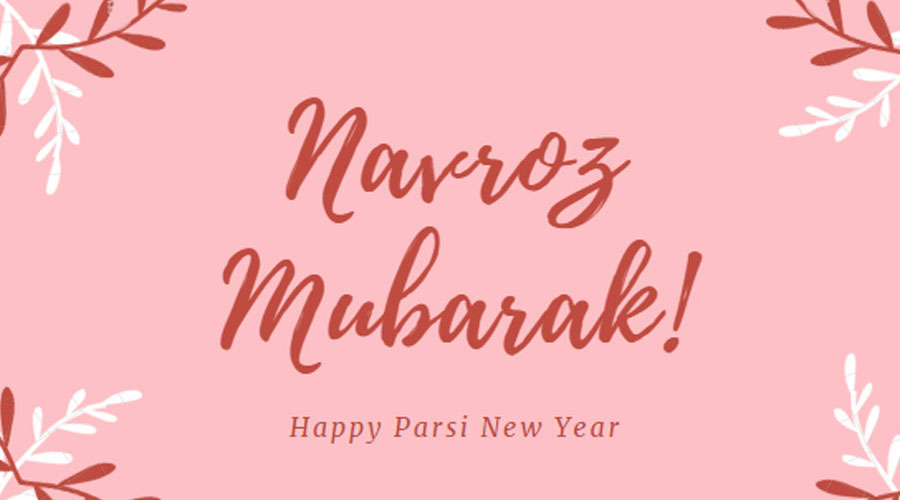 ‘Pateti’ is derived from Pazend ‘Patet’, meaning ‘repentance’. Pateti is the occasion to redeem oneself by offering ‘Patet’, the prayer of repentance. To greet the new year with a clean conscience and gratify not just the joys of life but also the sorrows.

The 3000 ancient tradition followed by the Parsi community is also known as ‘Jamshed-I-Nowruz’ after the Persian King, Jamshed, who introduced the Parsi calendar. It marks the beginning of the Iranian calendar.

‘Quissa-e-Sanjan’ portrays the evolution of Parsi community in India around 8th century. A troop from the Zoroastrian community migrated to the Indian subcontinent from Persia during the Muslim conquest of Persia. When the Zoroastrians requested asylum, Jadi Rana the king of Gujarat, motioned to a vessel of milk filled to the very brim to signify that his kingdom was already full and could not accept refugees. In response, one of the Zoroastrian priests added a pinch of sugar to the milk, thus indicating that they would not bring the vessel to overflowing and indeed make the lives of the citizens sweeter. Jadi Rana, pleased by this gesture, provided them refuge on a condition to adopt local language and clothes and never bear arms against the king. The emigrants were approved of practicing their religion and traditions freely. As they belonged to Persia, they were named ‘Parsis.’

‘Pateti’ is derived from Pazend ‘Patet’, meaning ‘repentance’. The Zoroastrian religion doctrines three ideologies; ‘Good thoughts, good words and good deeds.’ Anything out of accord is considered a sin. Pateti is the occasion to redeem oneself by offering ‘Patet’, the prayer of repentance. To greet the new year with a clean conscience and gratify not just the joys of life but also the sorrows.

Parsis celebrate Pateti by decorating their house, making Rangolis, preparing delicacies, dressing up in their traditional attire and pay visit to the Fire Temple. Priests perform a thanks giving prayer in the temple called Jashan and the congregation offers sandalwood to the Holy Fire with covered heads, wishing each other ‘Sal Mubarak’.

“On the auspicious occasion of Parsi New Year, I offer my greetings and good wishes to all fellow citizens, and especially to all my Parsi brothers and sisters. May this unique festival bring peace and prosperity in the lives of all people and reinforce our commitment to synthesis, harmony and goodwill towards all.” Pateti greetings from the President of India Ram Nath Kovind.